By Horizon DataSys TeamDecember 21, 2016No Comments 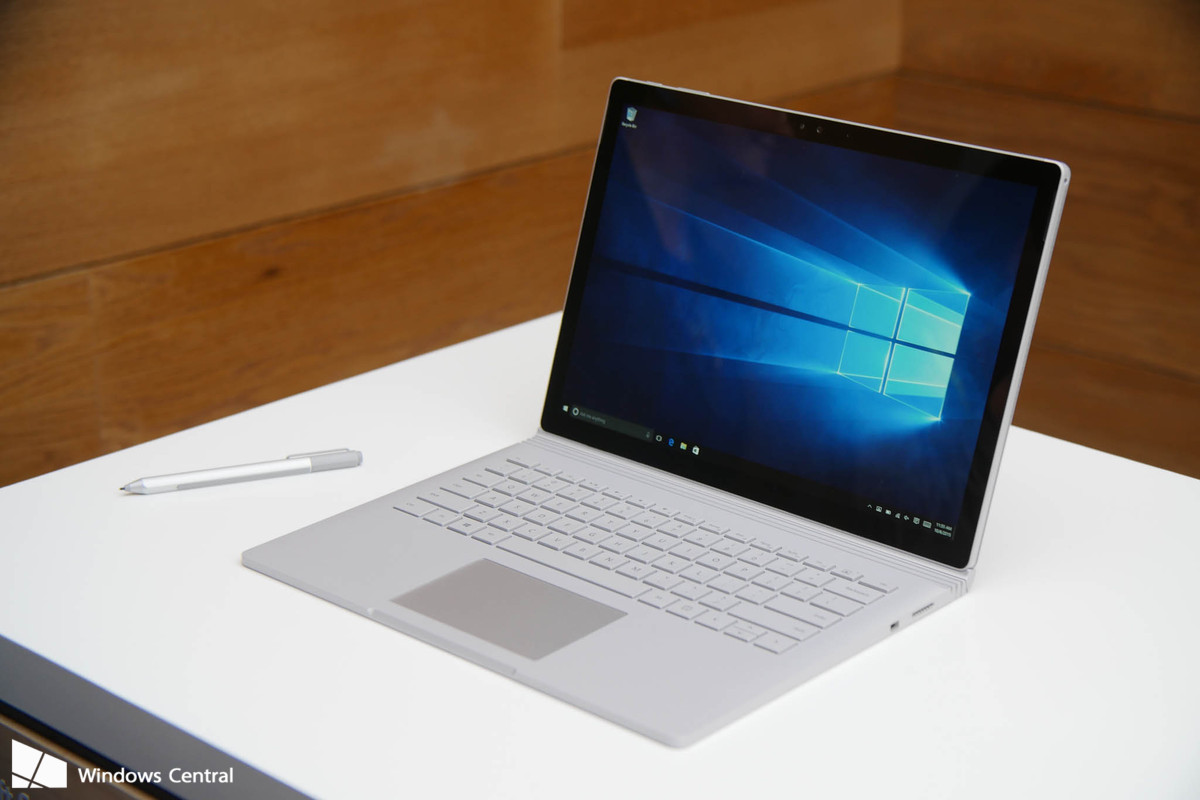 Microsoft’s Surface Book is posited as the “ultimate laptop” and is a direct competitor to Apple’s MacBook Pro.

Three years ago Microsoft boasted its Surface Pro tablet-PC hybrid could replace your laptop. Three years ago we scoffed at the thought. But with each iteration and most recently with the addition of the Surface Pro 3, Microsoft proved its point and showed how a hybrid is supposed to be done.

Then came the Surface Book. This time marketed as the “ultimate laptop” featuring a 3:2 aspect ratio, a 13.5-inch screen with 3,000 x 2,000 pixels, 2.4GHz Intel Core i5-6300U (and a new i7 version coming soon), Intel HD graphics 520 paired with Nvidia GeForce 1GB GDDR5 graphics, 8GB of RAM, and starting storage options begin at 256GB in an SSD, weighing a total of 3.48 pounds. Battery life can last up to 12 hours of battery on a single charge, lasting even longer when the lid is shut and put into standby mode.

You can also take the screen off the keyboard dock and turn the Surface Book into a tablet.

That’s a lot of power in a small package and is considered a direct competitor to Apple’s MacBook Pro in both design and specs.

It’s no wonder then why this has become one of the bestselling laptops on the market, and for the holiday season Microsoft shaved $400 off the price on all three lines of their Surface Book models on the Microsoft Store.

As the saying goes: mo’ money, mo’ problems. As with any popular PC they are specifically targeted by viruses, malware, and most recently ransomware in order to gain data and/or money from you.

Ransomware itself has risen by 6,000% in popularity and has forced businesses, libraries, and even police departments to have to pay up in order to get their information back.

Hacking allegations reached new heights as reportedly Russia influenced the U.S. presidential election by accessing and leaking information found in the Democratic National Committee and submitting that information to Wikileaks for publishing.

It’s time more than ever to look for multiple PC security options.

RollBack Rx is the instant time machine for your Windows PC. Install it alongside your antivirus or anti-malware and have it work seamlessly in the background while you work.

You won’t notice the snapshots as they get taken on a schedule of your choosing, but when you need to undo a problem, RollBack Rx will be there.

Choose to restore to any snapshot that’s been taken in a few seconds and recover all of your data, programs, drivers, registry entries – the entirety of the PC at that point in time – in a few seconds.

For public access computers a restore on reboot solution is best. We offer Reboot Restore Rx as a Microsoft steadystate alternative for free.