Comodo Time Machine (CTM) was a powerful system rollback utility that allows users to quickly restore their computers to an earlier point in time. Comdo Time Machine’s ‘snapshots’ are a complete record of your entire system (including the registry, critical operating system files and user created documents). It garnered popularity primarily because it was offered as a freeware by Comodo from their website.

Replacement for Comodo Time MachineComodo Time Machine was also popular because it delivered a quick and easy way to instantly restore PC’s to any earlier time. Hence it was referred to as the PC Time Machine software. It worked even if Windows failed to start up. You didn’t even need to revert your entire system back to an earlier snapshot to recover files or folders. You could simply explore a snapshot like you would any other Windows folder and simply drag-and-drop any data onto your current desktop. But Comodo Time Machine didn’t support Windows 7 or Windows 8. And unfortunately, it also doesn’t seem to be available for download any more.You can roll back your system to its previous condition and recover valuable documents if you encounter any problems or data corruption.

What happened to Comodo Time Machine? Has CTM been discontinued? 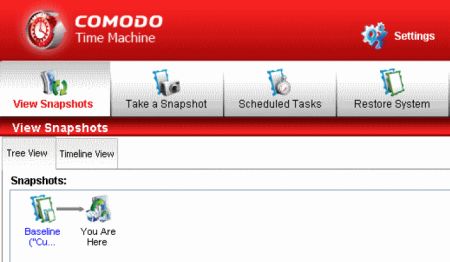 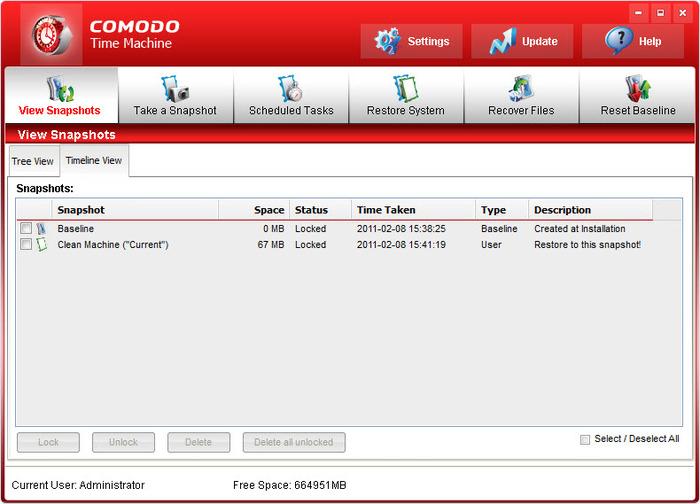 As CTM – Comodo Time Machine was the nearest thing to a Time Machine for PCs available before Windows 7. Today, RollBack Rx has taken over this reign. It is much quicker and more comprehensive than the legacy Comodo Time Machine. You can use Rollback as a comprehensive system restore to that exact point in time when that snapshot was taken in just a few seconds. You can roll backwards and forwards to any system snapshot! If you accidentally delete a file or if a file gets corrupted, RollBack Rx’s real-time data protection will recover any version of any file at any time with a few quick clicks and totally eliminates the risk of data loss.

You can use RollBack Rx to completely undo botched or unwanted software installations that have destabilized your computer; to restore all your files to perfect health if they get infected by a virus; to rescue your computer after a devastating crash (even if Windows will not start); to reclaim files that you accidentally deleted and more besides. RollBack Rx is also very easy to use; as it lets you access snapshots from the ‘past’ and the ‘future’; includes advanced scheduling capabilities and allows you to implement user access control to prevent unauthorized access to your snapshots. 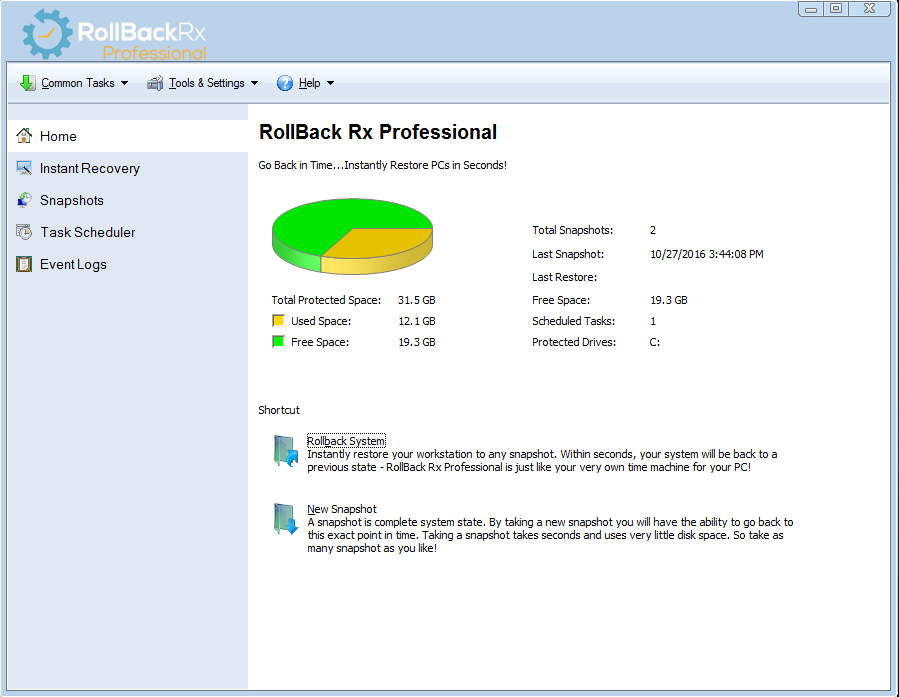 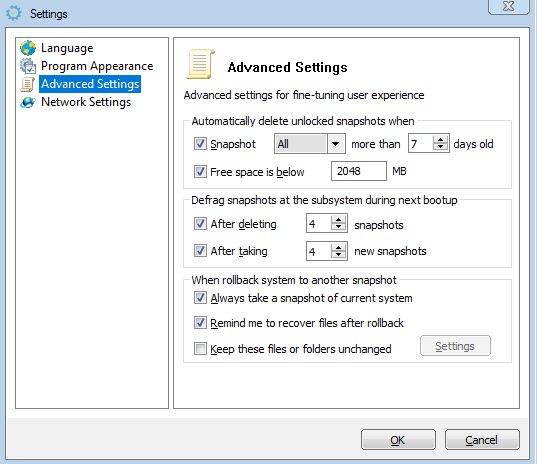 Until recently, there were only commercial products available that would provide the basics requirements of what Steady State had offered. Thankfully, a technology leader, Horizon DataSys, has stepped in to fill the void left behind by Windows SteadyState and other commercial alternatives.

Reboot Restore Rx does one thing and one thing extremely well – a complete system restore on every reboot. Any files you’ve deleted, or icons that were moved, all are restored to the way you set it originally. If kids wreak havoc on the system – no problem! Reboot, Restore and relax.